After a folk club gig, I was having a chat with a friend of mine who asked me if I would play a gig at their house one Sunday evening and how much would I charge.

“I won’t charge you anything”, I said, “but get everyone who comes to the gig to donate £10 I will record my live album at the gig – and in return, I will make sure everyone in the room gets a free signed CD when it comes out”

After agreeing on a date I arrived an hour before the gig was due to start and set up my recording equipment in the host’s living room.

I played half a dozen songs to get the audience warmed up. It was close up and personal…. I could interact with each member of the audience and I had a great time – and hopefully so did the audience. Some of the audience sat on chairs, some sat on the floor and some chilled out on the patio.

In all, there were about 35 people at the “gig” – mostly friends, their partners and a few members of the family. Everyone was comfortable with their surroundings and there was lots of banter between songs.

We then had a quick loo break which also allowed people to refresh their glasses.

I then performed the 12 songs I wanted on my CD.

I asked everyone to sing along with my pre-arranged encore for an upbeat ending.

At the end of the gig, I made sure I had everyone’s details so I know where to post or email them their CD.

House gigs are great fun. They are an ideal place to make a live CD. You can make a huge contribution to your recording costs – especially if you plan ahead – if you tell enough people online – if you run a Kickstarter campaign – if you do the right things – you can easily end up making enough money to cover 100% of your recording fees.

House Gigs are brilliant – and they are the perfect setting to record a live gig.

Just don’t stand on the flower beds, it doesn’t go down well. 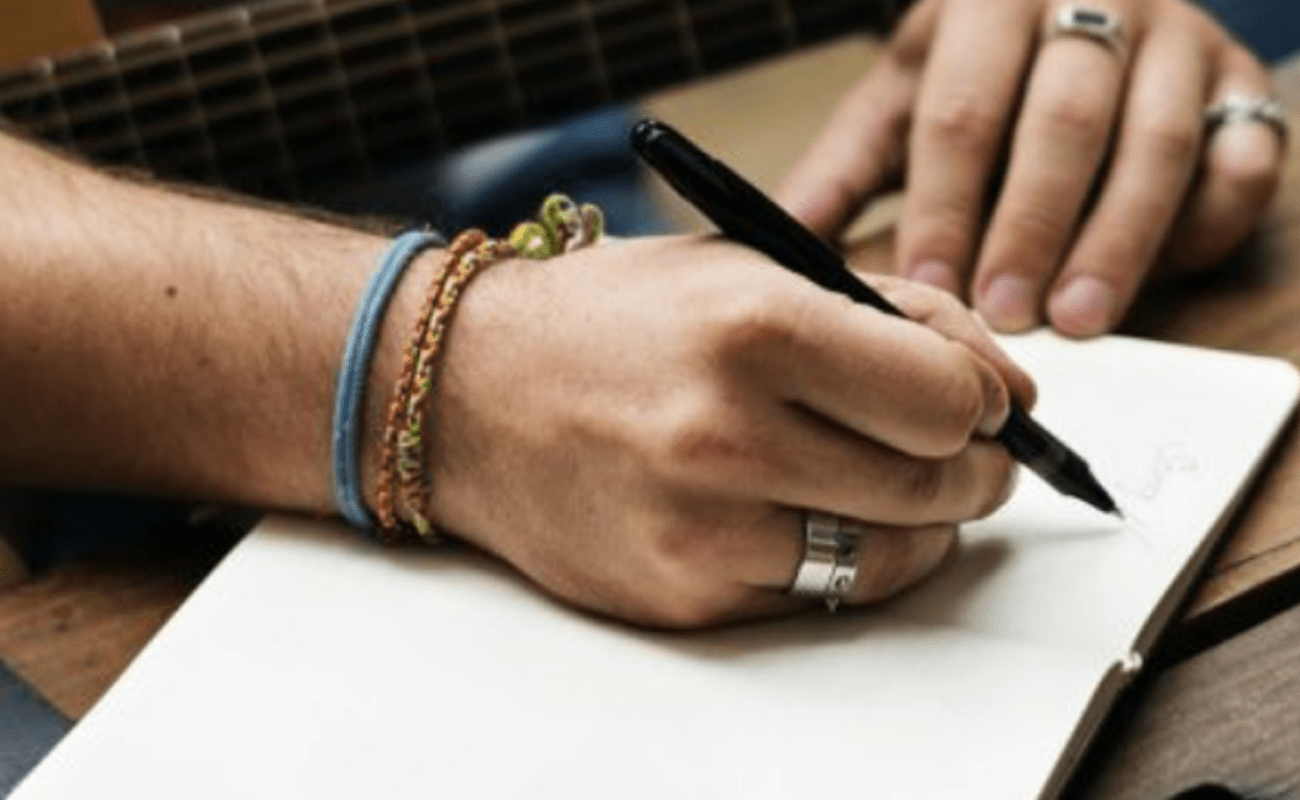